[Discussion] REST and the Internet of Things (by Mark Little)

It has been over a decade since people started to talk about Ubiquitous Computing or theInternet of Things (almost three decades for the former). Back then it was a dream, more or less. Today it is a reality, with many of us surrounded by several "internet capable"devices at every moment. There has been a lot of work recently in some standards groups (e.g., IETF) on various aspects surrounding the Internet of Things (IoT), including the Concise Binary Object Representation (CBOR) protocol (how to cram as much data into a small message exchange as possible).

But it was only a matter of time before REST would be applied to this area. The Constrained RESTful Environments (CoRE) working group is chartered by the IETF to provide:

As part of this framework for building applications on constrained devices the working group will also define the Constrained Application Protocol (CoAP) for the manipulation of resources on these devices:

The group has already defined a number of items that the protocol must support, including:

Since the group has only just started there are still a number of unknowns, such as security. However, there's already a project to support CoAP on Java with jCoAP.

Discussion topic:   Is REST the right model for IOT?

"The protocol most closely associated with IOT is MQTT (mqtt.org/). MQTT is about asynchronous messaging and pub/sub which is not the domain of REST. Also I am not clear on why we need COBR when we have Protocol Buffers from Google."

What is your opinion about RESTful? 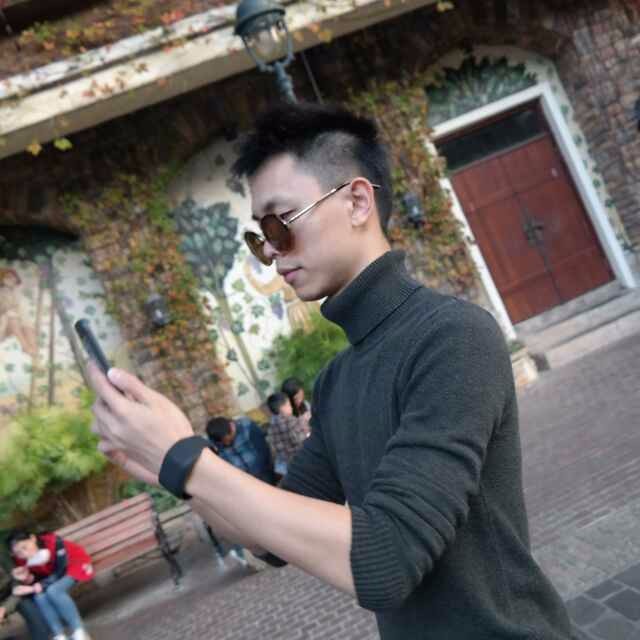